Another mind-boggling drive up through the techni-coloured Karoo :) 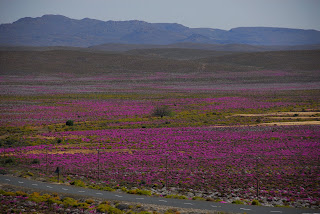 Just 10 days after the last pic of these trees (see previous post), they've gone & sprouted all their new leaves! 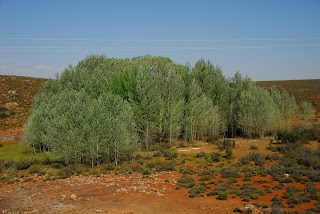 & the plateau's still mushrooming telescopes at an impressive rate...  We're up to 15 now & a few more will be appearing soon when the Las Cumbres Global Telescope Network gear arrives. 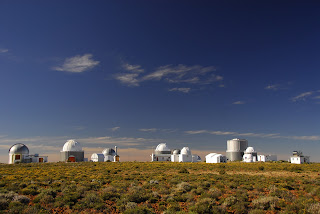 Over on the Far Side, SALT lurks surreptitiously behind some rocks, just blending in... 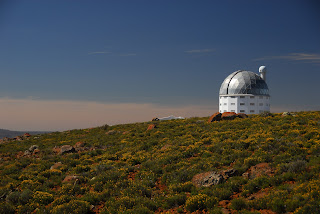 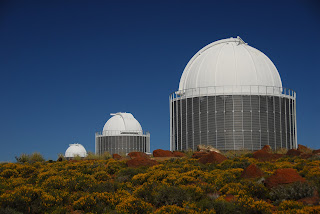 The 2 funky Polish Solaris telescopes are the latest additions to the Sutherland family. 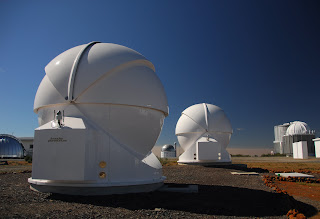 Looking in the opposite direction, out to the south, you'd never guess that there's so much going on out here! 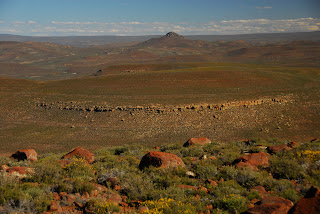 There are some exotic creatures bouncing around in the veld at this time year.  Here's a glimpse of the rare Resident Astronomer exploring her natural habitat. 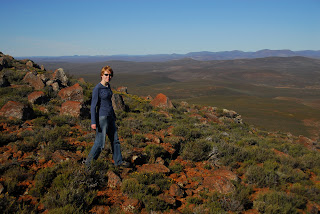 & there are Loads of these zippy bright red guys all over the place... 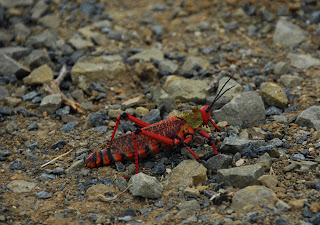 Speaking of zippy red things: SALT was descended upon by an angry-sounding red swarm earlier this week. 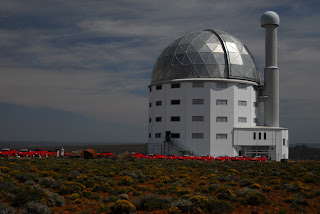 The Ferrari Club of South Africa had made their way up the hill to check out the telescopes - completely transforming the SALT parking lot for a fun couple of hours.

I'm forever grateful to a certain South African motor racing legend for the unforgettable experience of briefly travelling at what seemed like an appreciable fraction of the speed of light :D 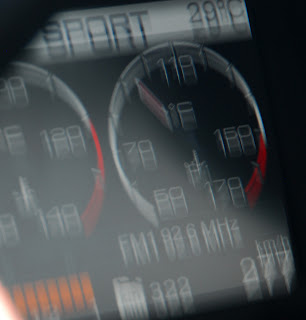 The word Car isn't nearly enough for a machine like this! 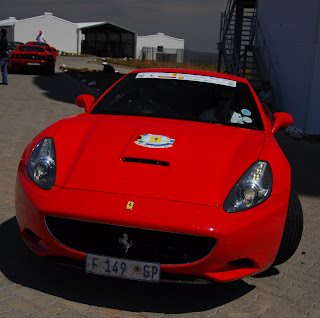 A different sort of beauty: nothing quite like a still, clear evening twilight up on the plateau... 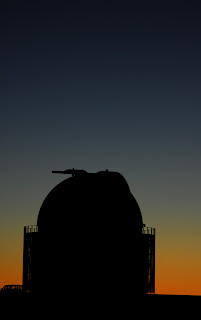 The mission for the week was replacing the Cassegrain Spectrograph's damaged old diffraction gratings with a pristine new set. 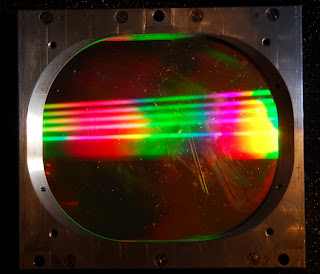 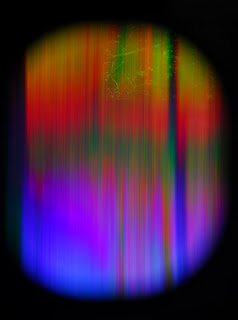 Even having suffered hideous abuse over the years, the old gratings are still a neat subject to photograph. 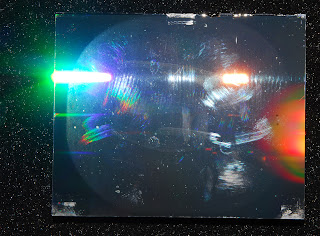 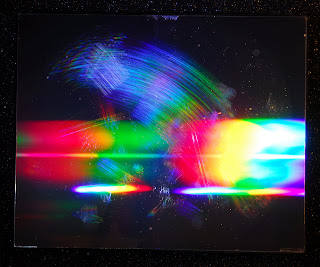 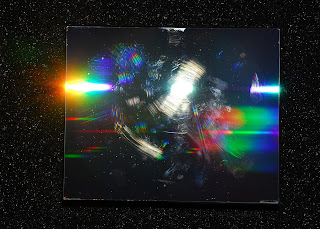 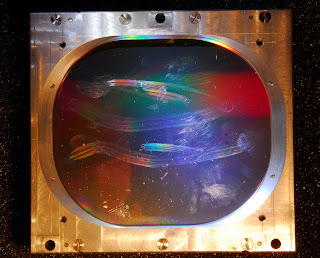 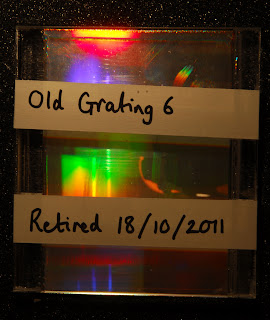 The new ones are incredibly beautiful & will be kept under lock & key when not in use... 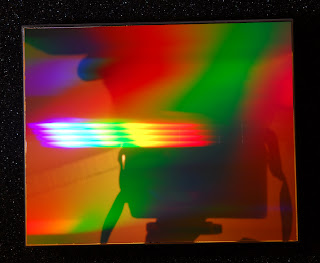 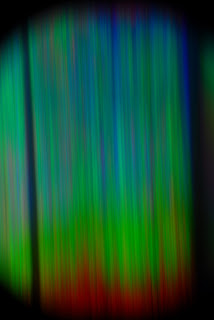 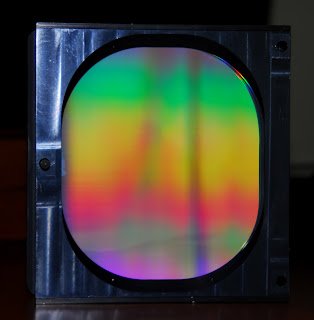 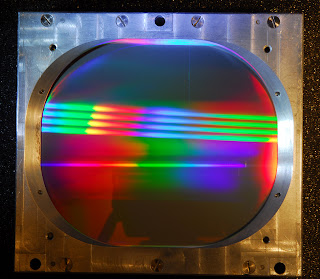 This job really can be fun sometimes ;)
Posted by Lisa Crause at 10:21 PM