SALT Tech Ops as you've never seen them before!

At the risk of ruining the chronology of my blog, I'm posting these pics ahead of those from my December/January trip to the US (as I haven't sorted all those out yet).  However, as you'll see, this is  all terribly important so I'm sure you'll understand...
Over the weekend, the SALT Tech Ops gang participated in an team building exercise of unprecedented brilliance.  Teams were assigned & required to build rafts that could negotiate a specified course on a farm dam near Sutherland.  No fossil fuels or solar power, but just about anything else was permitted, at the eventual discretion of Judge Darragh.


The official photos from the day appeared on the SALT Astro Blog, but what follows was not universally ordained & so these compositions have been forced underground.
First of all - the presiding officials: Captain Ockert (our spiritual leader whose presence was felt, even though he was conspicuously absent on the day), Judge Darragh & Nurse Adelaide. 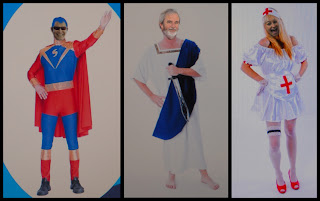 The winning team consisted of Eben, Chris & Hitesh on their bicycle-powered-propeller-driven creation, complete with a balancing out-rigger that closely resembled the downpipe that disappeared from the north wall of the store. 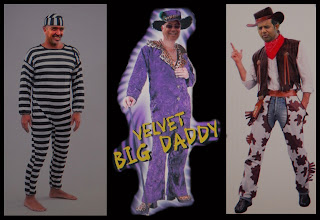 Runners-up Garith, Francois & Grant unquestionably claimed the moral high ground on their simple, elegant raft - with all hands on deck, 3 paddles + a sail. 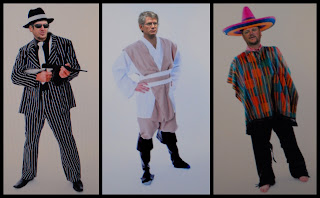 The third-placed crew of saboteurs (Peter, Vic & Martin) did all they could to thwart the rest of the field & after having their outboard motor (purported to run on ethanol) disallowed, eventually resorted to stealing third on a technicality. 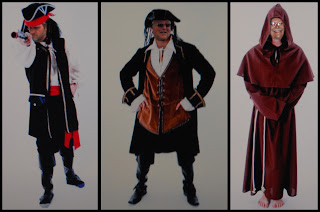 Stranded after their wild raft bolted for the severalth time, the crew of Zulu, Amanda & Jono ultimately claimed the team-spitit award for their subsequent humanitarian efforts in supporting other struggling teams. 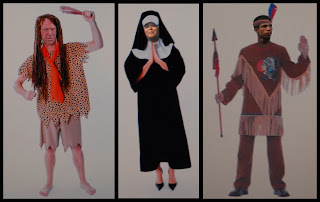 The "Astronomer Pirates" crew of Johan, Nicolaas & Cobus produced the most innovative raft with their SALT-on-a-boat concept &, in a fair world, would have placed third. 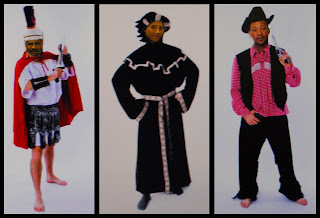 Last, & undoubtedly least, the hapless trio of Charl, Paul & I narrowly escaped mutilation & drowing as our impossibly over-ambitious craft imploded in a shower of snapping cable ties & snarling paddle wheel blades.  Sigh...  Too bad Charl - that's what you get for having 2 astronomers in your team!